WHO YOU WORK WITH MATTERS ® 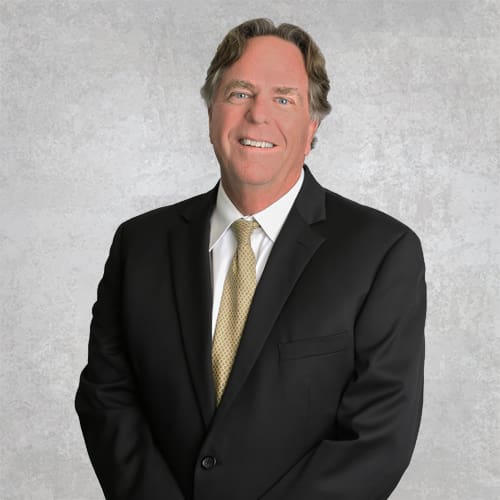 Since 2001, Bingham has worked as a real estate agent in the Southern California beach areas including Long Beach and coastal Orange County. In 2003, he joined Coldwell Banker Residential Brokerage in Long Beach and in 2005, Greg took over management of the 84 agent award-winning office. With the acquisition of his office in 2008, Greg joined his profitable practice with the expanding Coldwell Banker Los Angeles and Orange County companies and returned to working directly with his clients. He was recruited by the company again in 2010, when he returned to management to lead the top producing office in Orange County, Newport Beach. Since 2004, Bingham has earned awards as one of the top agents both locally and nationally. From 2009 to present, he has ranked among the Top 1% of all agents in the country for both homes sold and total sales volume. Since 2009, he has sold over 145 listings totaling over $50 million in real estate.

As a firm believer in continuing education and furthering personal and professional knowledge, Greg applies this to all facets of his. Every day is a learning opportunity. At various times in his career, he has worked with and learned from some of the highest achievers: Entrepreneurs, Olympians, Professional Athletes and Coaches. Bingham has many years of experience in marketing and promotion. As the former Executive Director of Special Olympics, he has devoted innumerable hours to youth sports and to children and adults with mental and physical disabilities. Associated with Special Olympics he has served on the local, statewide, national and international levels. He has two children, Dustin and Ryan.

We use cookies to enhance your browsing experience and deliver our services. By continuing to visit this site, you agree to our use of cookies. More info